When the user enters the Escape Room now as a group, meaning Mona and Lily‘s parental home, the Escape Game in its proper sense starts. It is separated into the youth room of Lily, a hidden secret and locked up horror room of Mona as well as the hallway as general entering room. This diversity builds a crucial contrast to the existing majority of one-room-exit-games and an additional feature to the immersion of the game experience. As the user, you shall get an easier sense of being at a real-life setting instead of a stage-managed location.

The idea now behind Story Escape is to offer an expansion of the user journey and therefore an improvement of immersion. The user shall in advance be introduced to characters of the story
and become later on a key figure himself. 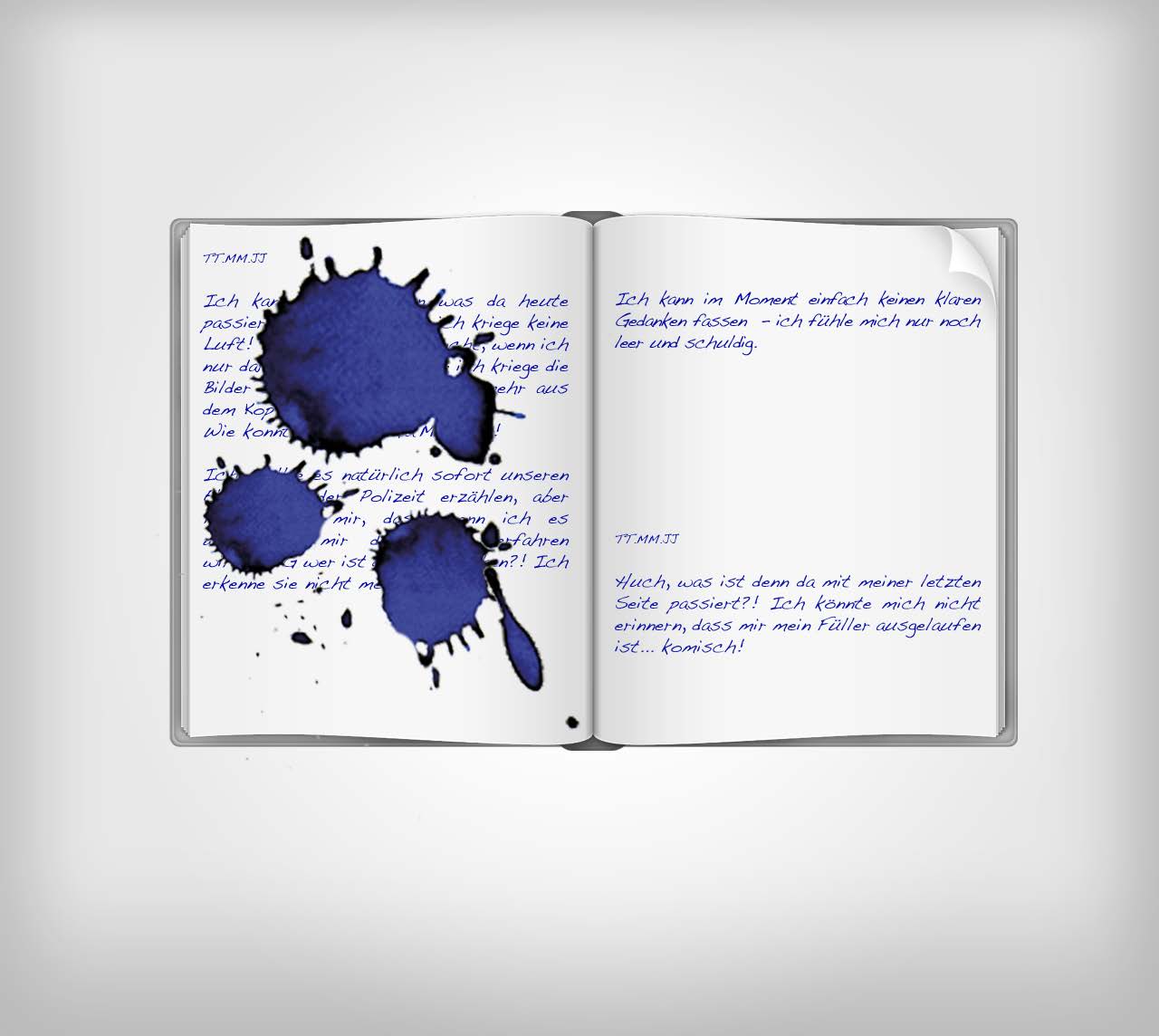 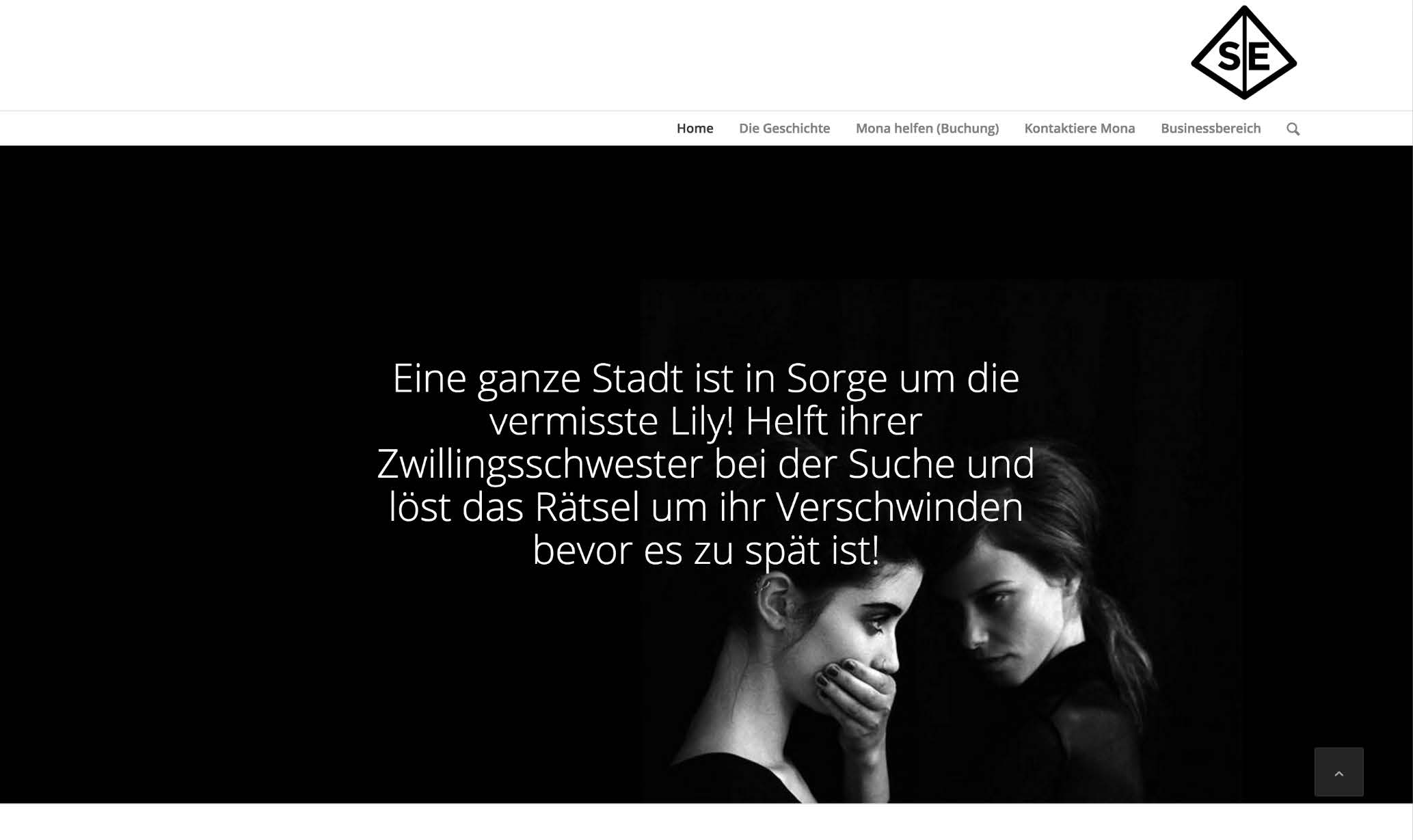 More from the study program